As we near our winter break from school, I am going to try my best to squeeze in one more of our new math units–this one on basic decimal concepts.  I knew the students had been introduced to decimals last year, but I was certain that it wasn’t going to do us any harm by going back to the beginning.  Way back.  Like…”What IS a decimal?” back. (Just a note…that was a VERY good call as you will soon see.)

What IS a decimal? 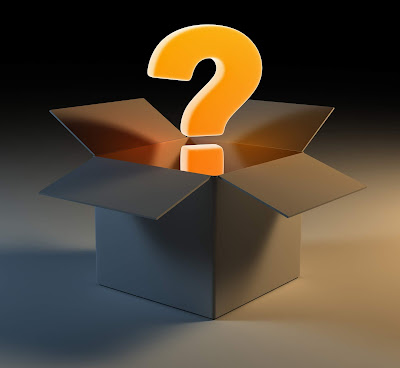 What I discovered was that the students really had no clue about what decimals are…why they are important…how they are written–or anything mathematically important at all.  “Fine,” I think.  “Let’s start at the very beginning…” and off we went.

As we started talking about counting, and “wholes” and “parts” and other number concepts, we gradually moved into a discussion about how to write “parts” of numbers.  We talked fractions.  We talked pictures.  And…finally…we talked decimals.

As things picked up, I started working in some of those more critical things–reviewing the names of the different places (ones, tens, hundreds, tenTHS, hundredTHS, and so on) when the question of all questions came up. 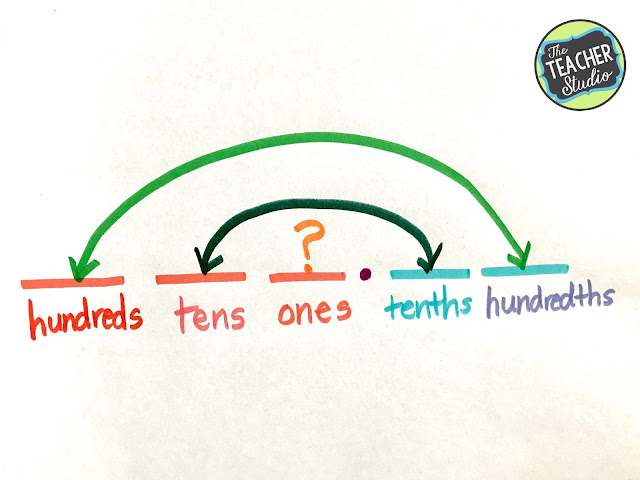 Other voices chimed in with “Yeah!  How come?” and other generally annoyed comments.  In other words–for the last 3 months I have been working to convince my people that math makes sense–and here they found their proof that math does not, indeed, make sense.

So…why the blog post?  What is my food for thought today?  As I try to do (still working at being consistent with this!) when my students produce brilliant questions, I took a moment to think.

How am I going to handle THIS one?

And, as usual, I am glad I did.  Taking that moment to pause WITHOUT GIVING AWAY AN ANSWER kept me from explaining the “Truth” and gave me the wisdom to say instead, “That’s your job to figure out today…”

…and 90 minutes later, they did.  And what a discussion we had!  We looked at the place value chart.  We talked about what happened as we moved left and right.  Eventually students realized that dividing a “whole” into “oneths” resulted in the “whole”…so that place was already covered!  Pretty cool, if you ask me.

Now, of course, I would like to tell you that they all immediately had amazing number sense with respect to decimals…but of course I would be lying.  It DID, however, help me set the stage for the other work we had yet to do…work with sequencing decimals, connecting decimals and fractions, addition and subtraction, comparing, and so on.  If you are interested in some of the other decimal work we do, here are a few links to check out! 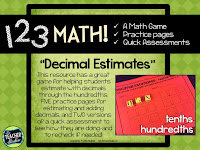 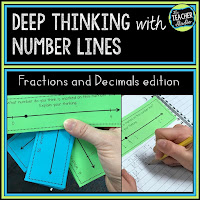 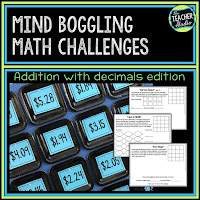 Have a great day everyone–take a moment to pause…let them make their own sense out of the world.

They can do it.
Want to pin this for later?  Here you go! 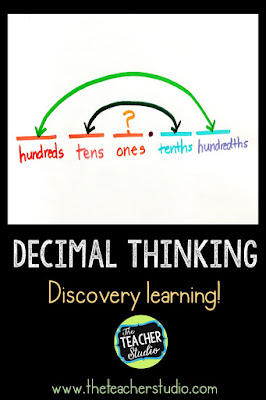